Rashtriya Military School, Bangalore (formerly known as The King George VI Royal Indian Military College) is a top rated public all boys boarding school in Bengaluru (Karnataka, South India). It caters to boys aged 18-10 that may enter the school as a boarder at age 18 years in grade 12. The school was established in 1946 on a 68 Acres campus by King George VI. Rooted in its secular heritage is open to pupi... Read More

51,000
Cheaper than
50% Boys only Boarding Schools in South India

To be eligible for admission into grade 12 at Rashtriya Military School, Bangalore, the child needs to be minimum 18 years old. An application shall need to be made by paying the applicable fee and the child would be required to take an admission test.

Other Popular Boys only Boarding Schools 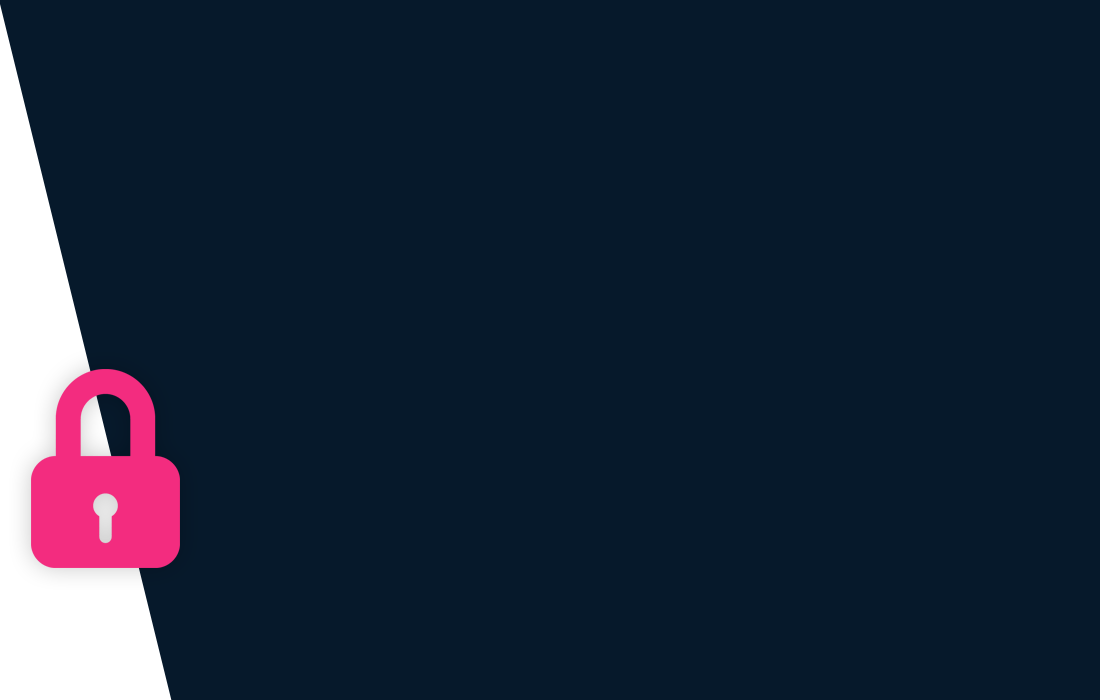