Why the Best School may be the Worst Choice?

by SchoolWiser Last Updated 08-May-19 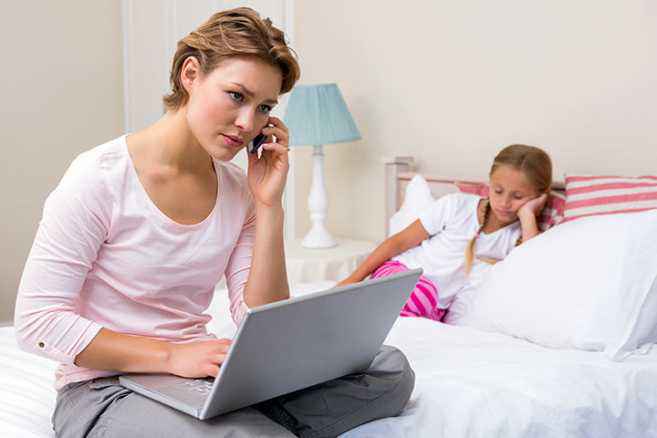 Naina could hear herself screaming like a mad woman…. today was the BIG day and Roshini was being her impudent self…...For a 3.5-year-old, she was quite a handful. They had to reach the school XYZ by 9:30 am for the lottery and the arms of the clock were rushing toward 9:00 am. She had her fingers crossed already…...Naina just had to qualify through the school……her closest friends’ children went there…

AND THE CROWN GOES TO….

‘The girls that qualify to nursery A are…. Roshini…’. Yes! Naina’s prayers were answered. Her baby was now a formal XYZ student, the best school in Gurugram. So, they got back home with a sense of accomplishment….it was like a battle won, a mission accomplished.

Later that night, when the day’s chores were done and Naina had some ‘me’ time, she began to introspect. The ‘what if’ question was looming large in her mind…was XYZ the best choice or really the ideal school for Roshini?...

THE ONSET OF SCHOOLIGHTENMENT (read enlightenment with regard to schools)

Thus, began Naina’s research. She just had to find the definition of ‘the best school’. So, the phone calls began to friends, family, neighbors; google was quite an eye opener, too. The facts were obvious and staring her into the face.

Naina found the facts boringly obvious. There had to be something more to this. The ‘parent’ in her felt the urge to keep digging deeper. The above definition of ‘best’ was certainly not enough to satisfy her. That was when Naina chanced upon a blog written by Dr Gary R Gruber about finding the right school for your child.

Naina realised, that parents, too, could make wrong schooling choices for their kids; More often than not, because they want to be perfect for their kids in every -which-way. The perfectionist that she was, she made a note of every little bit of information that she discovered.

All this research, though mentally exhausting, was quite an eye-opener for Naina. She quickly jotted down the key factors that would qualify a school as the best for her.

SCHOOL RANKED AS THE ‘BEST’ ON THE ‘NAINA-SCALE’

At the end of this mind-boggling study, Naina felt like Aamir Khan from the Hindi movie, ‘3 idiots’. She was determined to remind all her friends “And this is a college (school), not a pressure cooker! The lion in a circus learns that he needs to sit on the chair if his owner has a whip in his hand. But that lion is called well-trained, not well-educated.".

The next day, Naina and Roshini went on a tour of the ABC school, which incidentally Roshini had super liked but Naina was not in favour of. It was among the good schools of Gurugram, but is now the BEST for Naina.

‘Que Sera Sera…whatever will be, will be’, all the Nainas in the room…a show of hands please!