The Business of Play School Franchise in Gurgaon

by SchoolWiser Last Updated 15-May-15 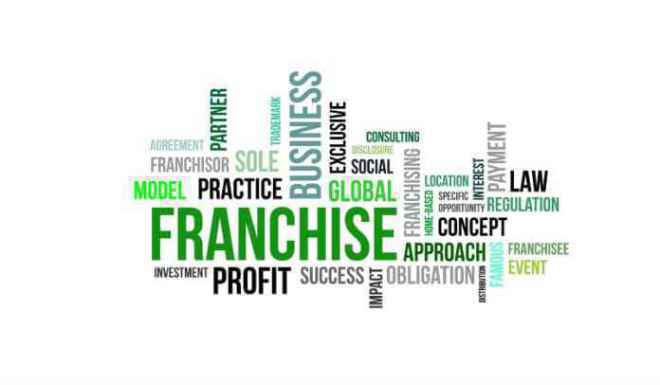 It is a well-known fact that the human brain develops the fastest in the first five years of life (also known as the formative years). This is when the foundations for learning, health and behavior are created. The child gets to know and develop various skills which are needed for the rest of his life. Play schools in Gurgaon seem to be matching this pace of initial brain development with the business of play schools in Gurgaon seeing rapid growth in the last five years. This phenomenon is fueled by the fact that Gurgaon is home to a large professional middle class and with higher disposable incomes they want the best start to their toddlers’ education. The overall play school education market in India is estimated to be upward of a billion dollar in size.

Best play school in Gurgaon as per the EducationWorld ranking in 2014:

Kidzee is the largest franchise preschool chain in Asia part of Zee Learn backed by Subash Chandra-led Essel group (the team behind Zee TV). It has a network of more than 1500 centres in over 550 cities catering to 4,00,000 children in India. It was awarded the “Best content and delivery Award” by the Indian education congress in 2011.

To qualify to be a Kidzee play school franchisee, you will need:

Continuing with the play school franchise saga, EuroKids play school chain seems to be next in line. The stakeholders have changed from Egmont to Educomp and finally to a consortium of investors led by Gaja Capital Partners. Euro kids started its first play school in 2001 with the commencement of franchising and it targeted big cities. It has more than 884 play school spread over 311 towns and cities across India. Out of these, very few are owned by the company and rest are run by about 450 individual franchisees. EuroKids was awarded the “Best in Category - Education” for franchising in 2012.

To qualify to be a EuroKids franchisee, you need:

Shemrock is another play school franchise to reckon with in Gurgaon. Dr D R Arora and Dr (Mrs) Bimla Arora a husband wife team of academicians envisioned Shemrock and is still run by the Arora family without external funding. Today the Shemrock play school chain has over 330 branches and more than 3,00,000 children under its aegis. It was awarded the “Best Preschool of the Year” in 2013 by Worldwide Achievers.

To qualify to be a Shemrock franchisee, you need:

Mother's Pride founded by Sudha Gupta is a part of the Marvel group, which has interests that range from education to health care. Mother’s Pride first play school in 1996. Today it has over 50 branches. Mother’s Pride play school was awarded the “No. 1 Teacher's Training Provider in india” by the World Education Summit in 2012.

To qualify to be a Mother’s Pride franchisee, you need:

Bachpan play school chain has grown to an enviable 1000 branches across the country in a brief span of 10 years. The corporate group under the leadership of Mr S.K. Gupta has existing diversified interests in real estate development and retail, Bachpan play school was launched in 2005.

To qualify to be a Bachpan franchisee, you need:

To qualify to be a Modern Montessori International franchisee, you need:

What is usually included as standard in a play school franchise?

Sending children to play schools is increasingly being considered more effective than teaching them at home. The Indian education investment report 2013, a report published by Franchise India had estimated the number of preschools in India to touch 33000-mark by the end of 2015. The one factor that vastly differentiates play schools from the formal schools, is that unlike formal schools, play schools are a for-profit commercial business. A franchise based play school business is thus a growing market. Also it is a cash business without any inventory pile ups and wastages. It starts with small capital requirements and the returns are also pretty quick and steady without any business cycles. Most of these brands seem to claim that the franchisee return on investment would be in the range of 35% to 50% with capital payback period as short as 12 months going up to 24 months. That sounds like a highly attractive business to get into with the added incentive to build the foundation block of so many children. 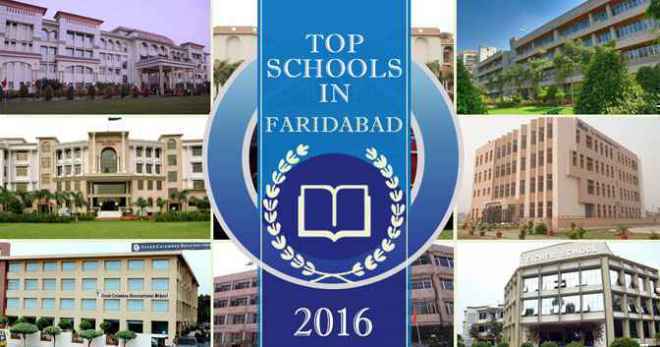