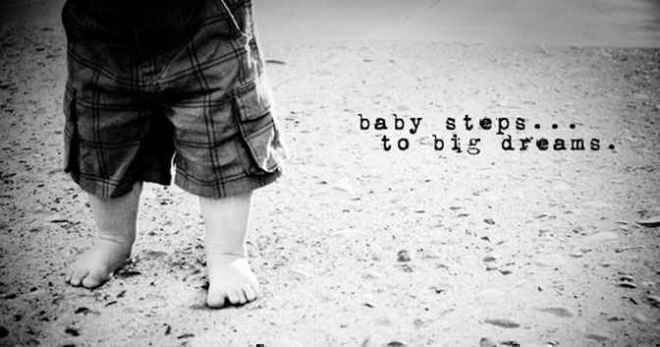 After meeting the admission counselor at a prestigious Preschool, Mamta was busy booking a taxi for another appointment at a leading Main School. But, all she has is a child about 2 years of age, why would she be looking out for two schools? Well, she isn’t the only one who’s been circling preschools and main schools this academic season. Parents seeking admissions in pre/nursery lack clarity whether they should enroll their child into a Preschool to begin with or directly enroll him/her into a Main School. Majority of pre-schools and main schools, both, offer Pre- Nursery (making the later a 'Through' School where one gets into Preschool and moves each year until Senior School). The preference to pick where to send your kid for pre-nursery at this point is an intense one as it’s beyond looking at the best schools. With numerous Main Schools likewise introducing pre-nursery, the choice has turned out to be considerably harder. Before taking the jump and hopping to a conclusion on whether to pick a Preschool or a Main School, its best to weigh a couple of advantages and disadvantages. To begin with, do you know the correct age for your child to begin school? Is there really a particular “right age” to venture out a baby into the world of education? Indeed there is, but, not all parents are aware of the right age to take the first step. 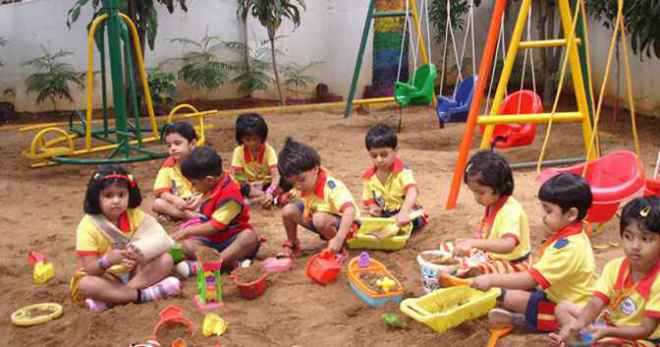 Pre-nursery at a Preschool

Since preschools are for children in the same age group, your child has greater chances of making friends faster and getting used to the new environment. Though, supporters of the Montessori method may differ as they advocate that a mixed age group urges kids to open out quicker. Additionally, Preschools are housed on smaller areas ensuring an environment that is less overwhelming for kids. The case with main schools is quite different as a huge campus with numerous kids of different ages may not thrill every little one. You know your kid best and hence you can be the best judge to decide whether he/she would easily adapt or just get scared. Specialized Care for Young Children is the greatest support of a preschool for pre-nursery children that may be found lacking in a Main Schools. The consideration and center of a main school is spread over its different projects and grades. Pre-schools offer special comfort to parents as they only deal with one fixed age group and nothing more. Find your child the best pre-school that offer Pre-nursery right here. 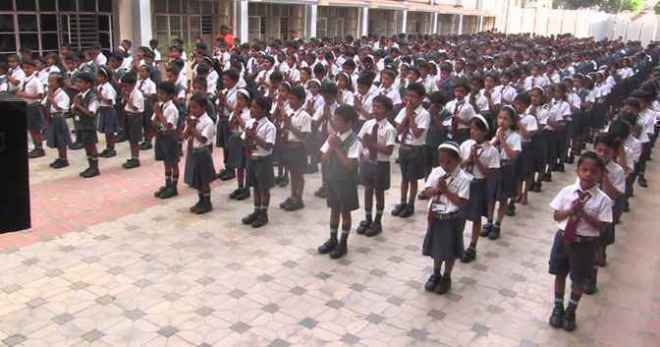 Pre-Nursery at a Main School

There are fewer things to consider if a parent is dead set on a particular main school where  admission may be difficult later on. You may decide to take a long term view and not microscopically look at what’s best for your child at a moment. A main school is for parents who want to stick to a school for the coming years. Ideally, you should explore your child better than exploring a school’s publicity while making this decision. If your child is confident, likes interacting with almost everyone and has a curious mind that wants to discover more each day, a main school might be a good option. A new environment, a huge school with umpteen children gushing out may seldom be a feeling kids of a pre-nursery age group can relate to, but its never the case with all children. Your child might be an extrovert from day one and that can be an asset in choosing the right school for him/her. However, for parents who already have their older child admitted in a main school, selecting a main school for the younger one does become an easier decision to make. It might offer a concession in the fee for the younger one and also save them the hassle by paying for an admission just once. It is best you see what your child wants or how he/she is with you at home. Some children enjoy a bus ride and would love to attend school even if a little far, some might not. A decision like choosing the best preschool for your child is no less that qualifying for an Olympic Gold Medal. As a parent do not settle for just the best school, rather pick the best school for your child. Here’s a list of the most coveted schools that offer in-house Pre-nursery.