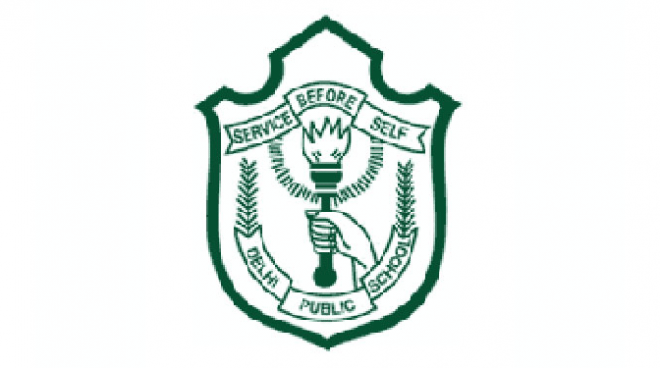 Delhi Public School is a brand name which has its own appeal in the education world. Known in short as DPS it enjoys a special place in the minds of the parents looking for an excellent education for their children. The DPSite community is exceptionally large and growing in number at a fast pace. But for parents with two or more DPS schools in the same city there is likely to be a comparison. Yes we are talking about DPS Sector 45 (also known as DPS Gurgaon) and DPS Sushant Lok. One will really be surprised to know that these schools with exactly the same name barring the suffix and which are located just five kilometers part from each other can be so different. Let us look at some facts associated with the two schools.

DPS Gurgaon was set up by Ravi Jaipuria and Dhara Jaipuria as a franchise of the DPS Society in April 2002. The school started with classes up to the middle school level and today it offers classes from pre Nursery to class XII.

Trinity wisdom welfare educational and cultural society also started the Delhi Public School Sushant Lok School as a franchise of DPS Society but in April 2005. The school started with classes up to the middle school level and today offers classes from Nursery to class XII housed in two buildings.

With the similarities and differences brought out here it is up to the parents to understand the real ethos and feel of the schools beyond the DPS tag. Based on my internet research, both schools have its share of praise and slander, but my idea in this blog is just to lay out some the facts available on the internet in an easily comparable form and leave the choice for the right DPS school in Gurgaon for their children to the parents.