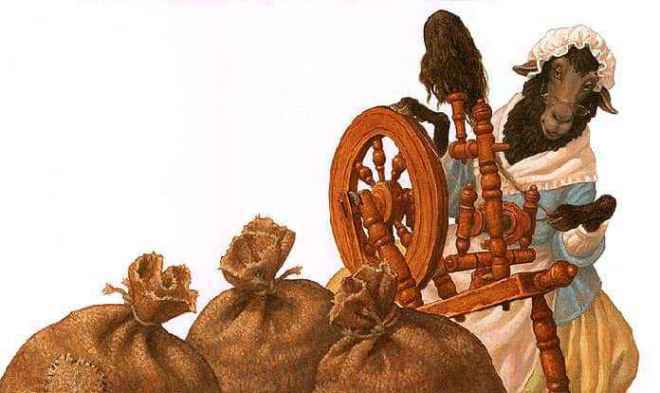 Twinkle twinkle little star
How I wonder what these nursery rhymes are..
Do they have a history to tell?
Jack and Jill really fell?

Where these nursery rhymes came from? Are these real stories? Who are these characters? And why are we singing about them? Ever wondered what is the history behind these rhymes? Well, it is mind boggling, sinister and horrifying.  These nursery rhymes are not just mere cute lovable rhymes; they all originate from a particular instance that happened long time back. And you will be shocked to know, all these instances are rather terrifying. Don’t believe me? Well then keep reading.

Stories behind these Nursery Rhymes:

‘Black’ sheep. Did you notice that? They say that this nursery rhyme comes from the Greek times in 1275 when the tax on wool was levied. Words like ‘black’ and ‘master’ brings out the racial and discriminating message. Now isn’t that offensive? It was called to question in the latter half of 20th century and was banned, but look at us, we still enjoy singing it. 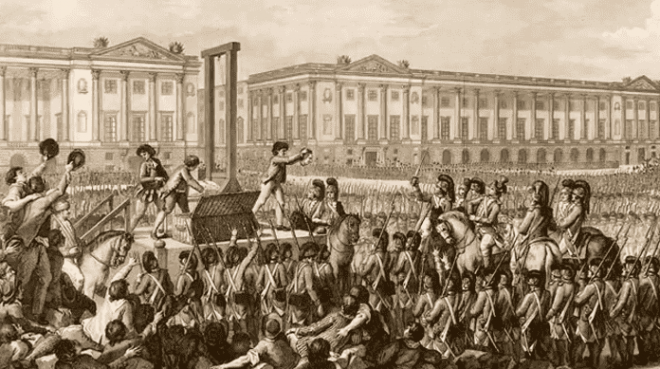 A funny story about a boy and a girl converted in a nursery rhyme. This story is either based on the lives of France’s Louis XVI and his wife, Marie Antoinette, who were beheaded as both were found guilty of treason during the French Revolution. But one more theory is about the tax levied on liquid which King Charles I wanted to change. But on rejection by the parliament, he made a sinister move by reducing the volume of water by half or quarter pints which then came to be known as Jacks and Jills. So either being beheaded or tax on water, this nursery rhyme doesn’t have a happy beginning. 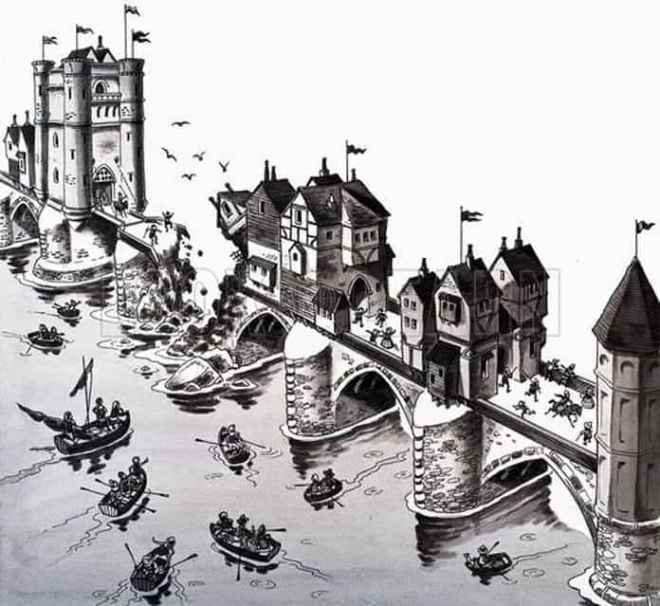 Now what if I tell you that the famous London Bridge that we all sing about, was known to be founded over human sacrifices, and especially that of young children and babies? I may be making up stories, or am I? This is one of the appalling theories behind this rhyme. Other being the gruesome destruction of the bridge during the Viking attack in 1014 by the hands of Olaf II of Norway.  Both the theories sound so dreadful. 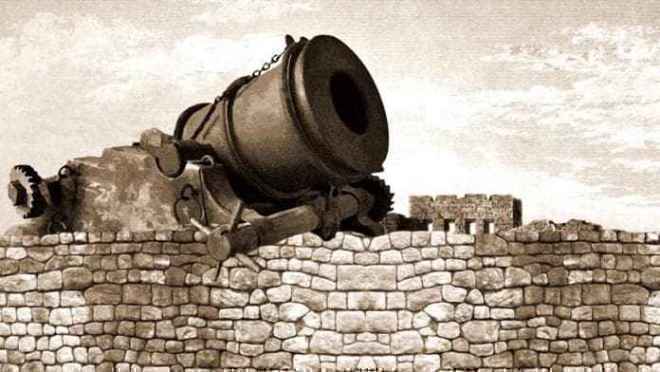 We usually picture a fat, bald smiling man sitting on a wall when we recite this poem. But guess what, this rhyme has nothing to do with an egg shaped man. It actually refers to a new type of war cannon used in English Civil War to alienate forces of the parliament. But the cannon fell down when it was first lit and was impossible to rebuild it again.

So is your mind now wondering about the other nursery rhymes and their history? Mine too. I am reaching for my history books now, are you?