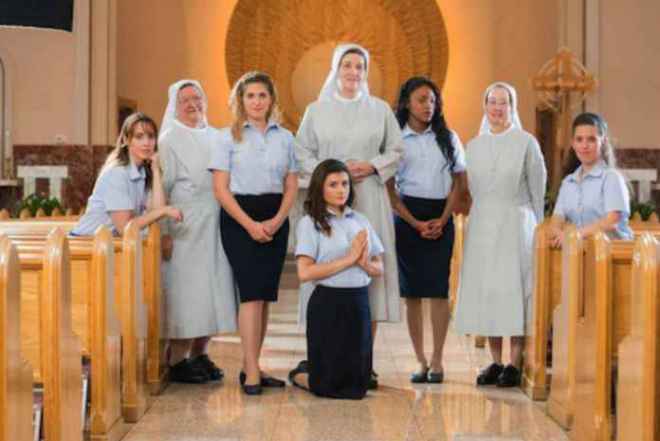 Have the questions “What is a convent school” or “What differentiates it from normal schools” surpassed your mind? Well, you’re not alone as this question seems to be tickling the minds of many parents. Looking up ‘convent school’ in a dictionary brings up something similar to - a school in which the teachers are nuns (and monks). The history of such schools begun when native cathedrals were motivated in forming schools that impart wholesome grooming in a disciplined environment. Traditionally these schools have been associated with female education, however students in contemporary convent schools may be boys as well.

I came across an article “16 Signs You Went To A Convent School In India” on Storypick that has a lighthearted take on ‘the convent educated’. It’s a hilarious read!

So what makes convent school a popular choice?

If you were to ask parents who decided to send their children to a convent school, you are likely to hear them say – “for our child to gain a high standard of education and regulation from an early stage in life”. The two key words there being ‘high standard of education’ and ‘regulation’. Its focus on the English language distinguished it from normal schools. As English was the only language nuns could communicate in, they made certain that English was learnt while also making sure the student’s accent of the language was also correct. Further, these schools have had a reputation of instilling discipline as students are trained to emulate the correct behaviors and adopt them as their code of conduct. This had made convent schools one of the most sought-after forms of schools, at least in the past.

So why has the popularity of convent schools declined in recent years?

It would be incorrect to say that convent schools are not popular anymore. There are still a lot of parents who swear by convent education for their children. However, what has happened is that the standard of education for regular non-convent schools has seen a sharp rise, thus taking off the extra sheen that was earlier only associated with convent schools. Another observation has been that the popularity of convent schools led to them admitting a much larger number of students and that may have been counterproductive to the education system that thrived on individual attention to students. Based on the few convent schools that I have visited in recent years, I am also left with a feeling that some of these schools have not managed to embrace change & use of technology in delivering the modern education and perhaps thus losing its appeal to more progressive parents and students. Finally, many popular convent schools in India were single-sex schools and many parents wanted their children to handle the presence of the opposite sex with dignity and confidence and this perhaps may have had a bearing on its unpopularity with some parents.

In the end, I believe it is not for me to categorize convent schools as good or bad, but I indeed do consider them to provide a peculiar education setting. It is up to parents to decide what is important for them and their children before deciding the convent or non-convent school route.